Skip to content
Showing: 1 to 26 of 26 | Order By: Relevance Product Rating Price: Low to High High to Low 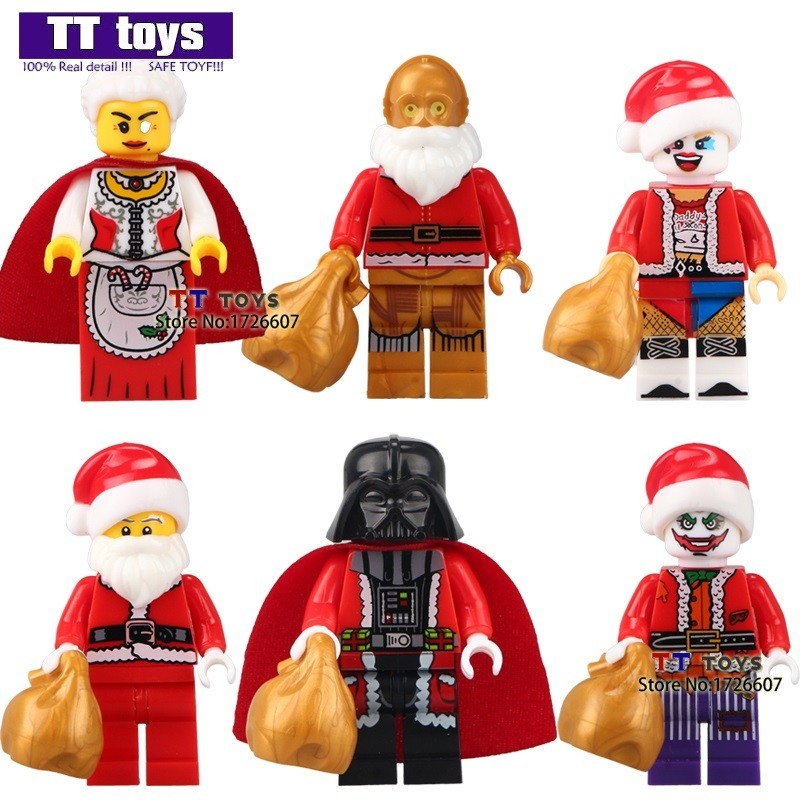 C3-PO & R2-D2 have to be two of the most recognisable sci-fi movie icons of all time and are definitely the heart and soul of the Star Wars films This beautiful 6-inch statue captures their essence...

Star Wars ARTFX Statues bring you all of the quality and detailing that you expect from an ARTFX release in a great smaller scale perfect for collecting The Saga Collection has been highlighting the cool... 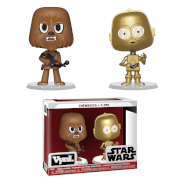 Get your hands on this epic Vynl. 2 pack of Chewbacca & C-3PO! This 2 pack Vynl. comes packaged in a window display box. 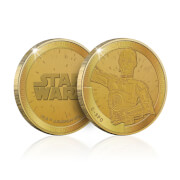 Custom Design - Star Wars Nanofigure Statuette - C-3POThis design has been created by our very own LEGO loving print team at the Firestartoys print studio. The design is directly printed on to the LEGO... 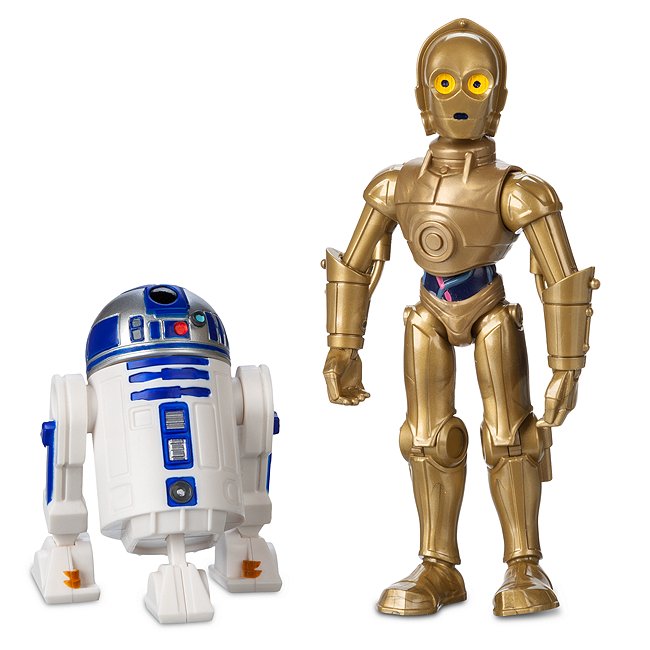 Let your little Star Wars fan command the protocol droid with this C-3PO Action Figure! Straight from a galaxy far, far away, the fully articulated figure features moulded details and comes with R2-D2. 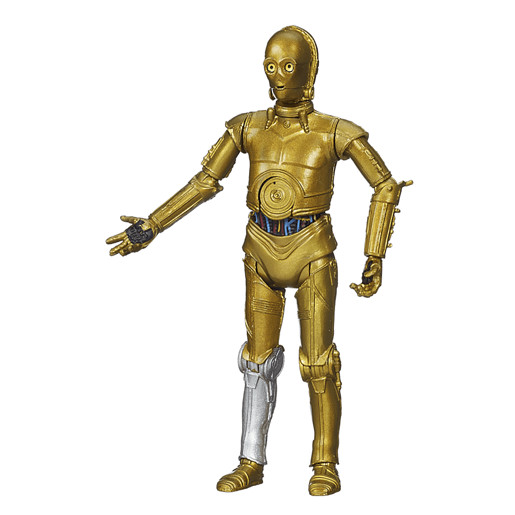 "DAMAGE TO PACKAGING - though the contents of this product are in perfect condition, the box it comes in may have scratches or small tears. Because of this we're offering this stock at a bargain clearance... 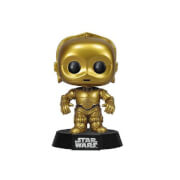 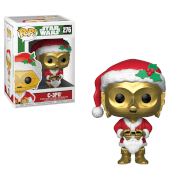 This Star Wars Holiday -C-3PO as Santa Pop! Vinyl Figure come packaged in a window display box and will look epic with any Pop! collection! 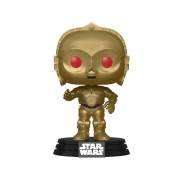 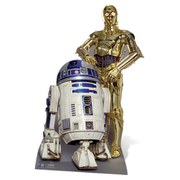 Star Wars The Droids R2-D2 and C-3PO Cut Out

C-3PO and R2-D2 are never far from the action in the Star Wars saga. Their fate it seems totally alligned to those who possess the Force. A must have for any Star Wars fan or themed event. 166cm tall. 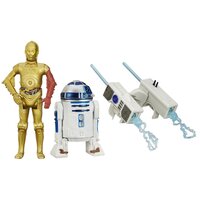 Launch into action and adventure in the world of Star Wars! Discover the exciting stories of good versus evil in a galaxy of starships and vehicles. A loyal and dependable Astromech droid well equipped... 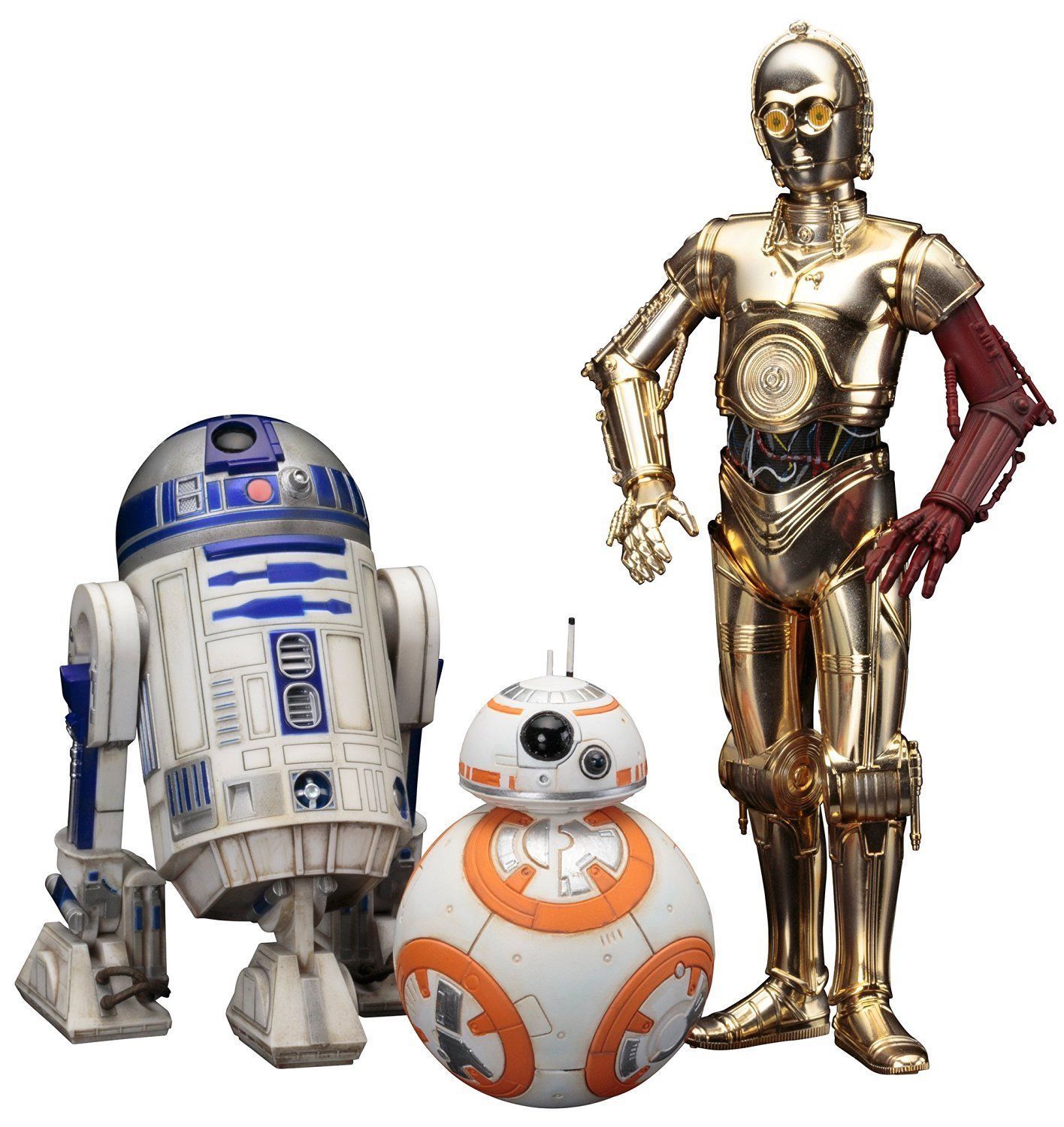 This is the droid you're looking for! Inspired by C-3PO's appearance in Star Wars: A New Hope, this exquisitely crafted crystal figurine features 476 sparkling facets. 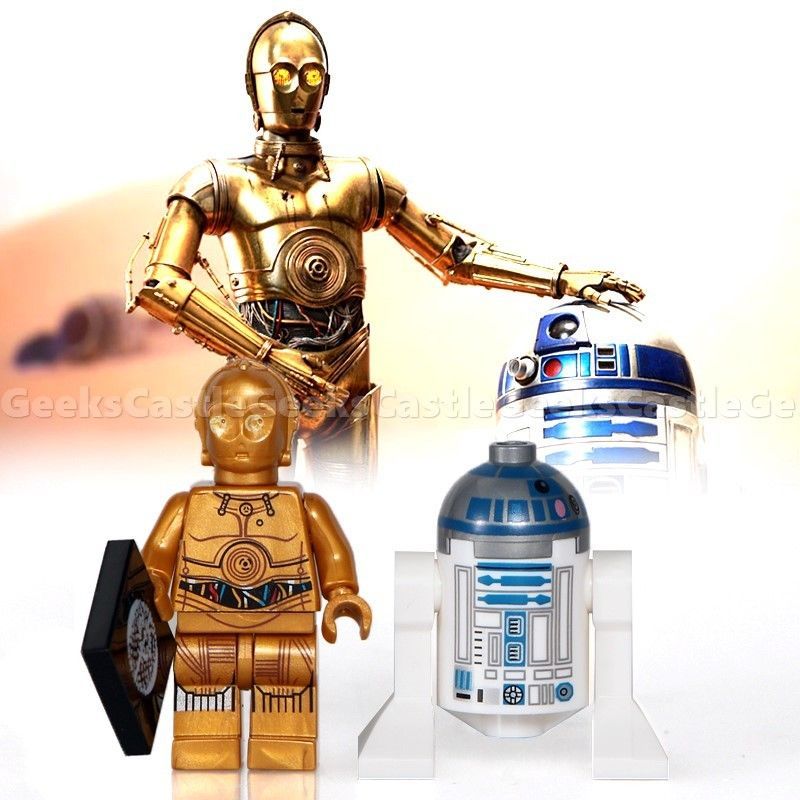